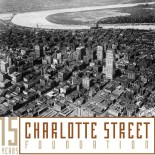 Even though the Power and Light District is in the heart of downtown Kansas City, it has remained a foreign place to me. So when Mike Sinclair asked a group of us to photograph P&L, it challenged me to view it in an often unseen way. I started walking the outskirts of P&L one evening and eventually found myself climbing to the roof of a parking garage that overlooked the city. It was there that I found the silhouetted PBR Big Sky bar sign keeping watch of the city. I quickly photographed the view as the sun was low. I realized later that on the opposing horizon line of the photograph stands a statue of a Sioux Indian, “Scout,” who looks upon downtown Kansas City. Though set almost hundred years apart, the placement of these landmarks signifies, in a small way, the ever changing relationship between the social and physical frontier of this city.

All photos by Ahram Park.

This entry was posted on March 27, 2012 by PatAlexander in Artists & artworks, Downtown KC, Phase I Projects, Photographs, Power and Light. 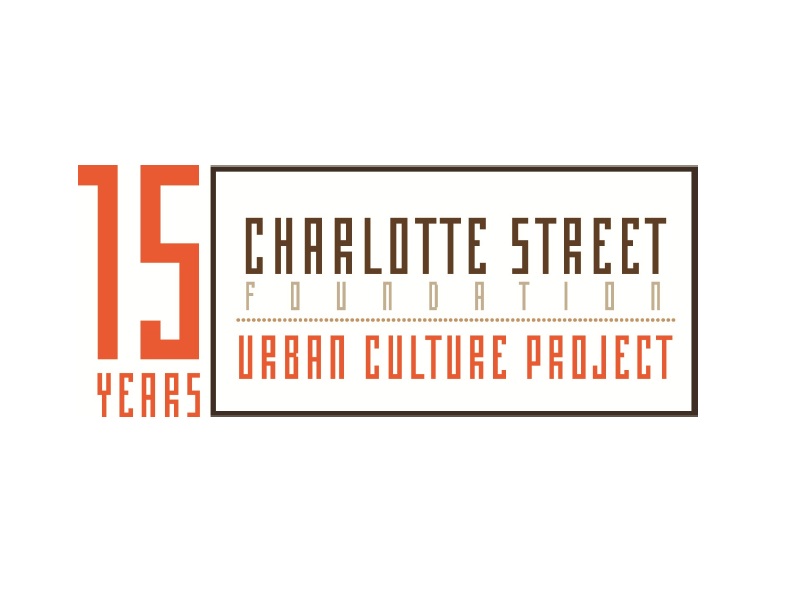